We cater social change and creation of uniform society for the realization of human rights.

The Samta Gram Seva Sansthan is a voluntary organization registered under the Societies Registration Act 1860, in 1979. The organization was established by a group of youth inspired by JP movement of 1974 with a strong will to create an inclusive, democratic and just society where equitable growth for all is possible. The group at youth and students who were sacrificed their life for the movement of total revolution at the society.
The organization has initiated its effort as a voluntary organization in the district Vaishali (Bihar) in 1978. From the initial years, we were working in 8 districts of Bihar, including the South Bihar or Jharkhand.  Presently we are operating in Bihar in seven districts -Vaishali, Sitamarhi, Muzaffarpur, Purnia, Araria, Katihar and Patna and one district in Jharkhand i.e. Deoghar. For last three decades, the organization has been working to realize its vision of establishing an egalitarian social order in Bihar and Jharkhand. 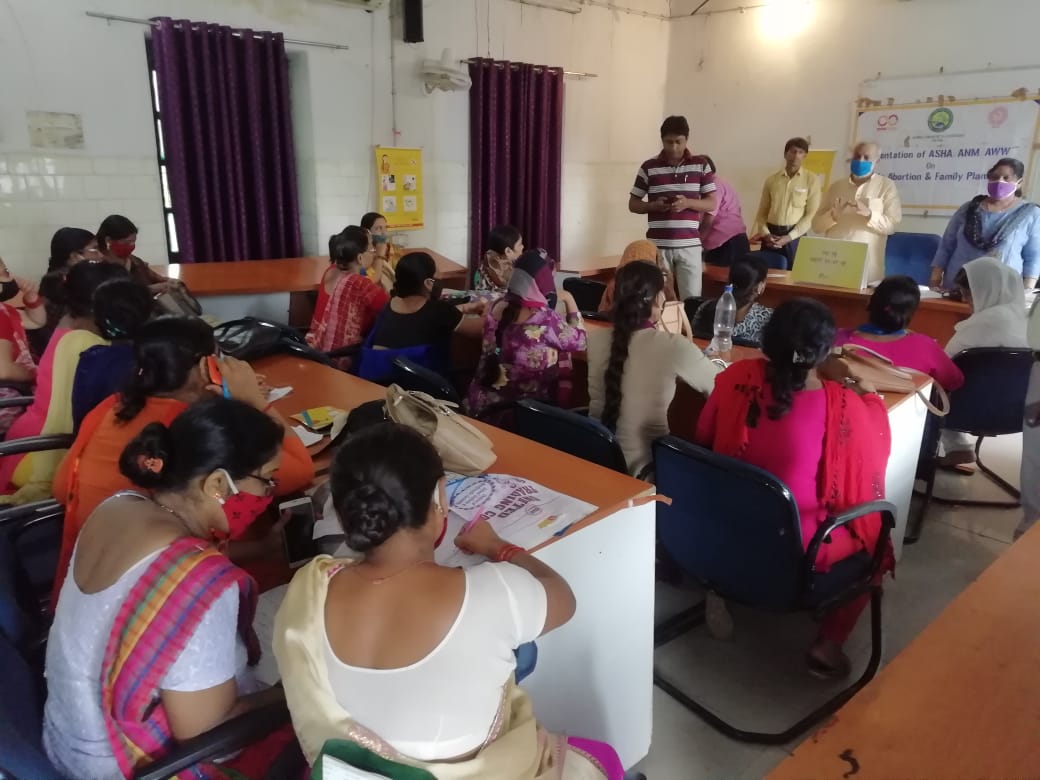 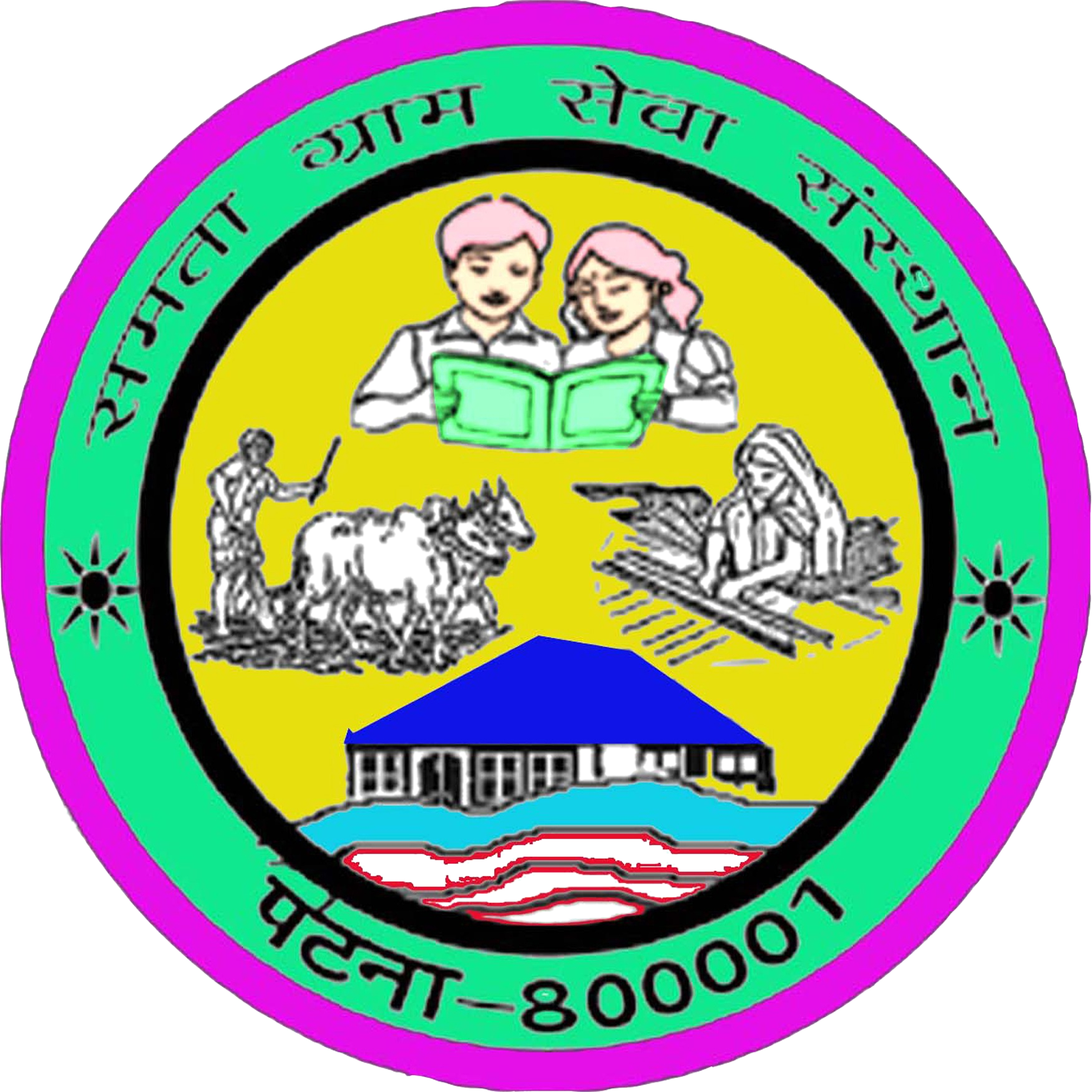